It’s Hispanic Heritage Month and the library invites you to join us in celebrating and recognizing the legacy, contributions and experience of Hispanics in the U.S.

Baseball might be on your mind right now too. Certainly Hispanic baseball players have made a significant contribution to the sport. See an extensive online exhibit from the National Museum of American History called “¡Pleibol! In the Barrios and the Big Leagues.”

From the exhibit website: “Baseball is the national pastime. But it’s also an American export, one with a tradition that’s constantly evolving. ¡Pleibol! shares the experiences of Latinas and Latinos whose love for the game and incredible talent have changed baseball and transformed American culture forever.

Throughout the last century, Latinas and Latinos have used baseball to chase their dreams, challenge prejudice, and build communities. Whether in the barrios or the big leagues, in rural backyards or barn-storming travel teams, they left a mark on how we see, hear, and play the game.”

This exhibit uses the terms Latinas and Latinos. You might have also seen the term Latinx for a gender-neutral alternative. Click to read an article from the Pew Research Center to help you understand “Who is Hispanic?”

From the article: “The terms ‘Hispanic’ and ‘Latino’ are pan-ethnic terms meant to describe – and summarize – the population of people living in the U.S. of that ethnic background… 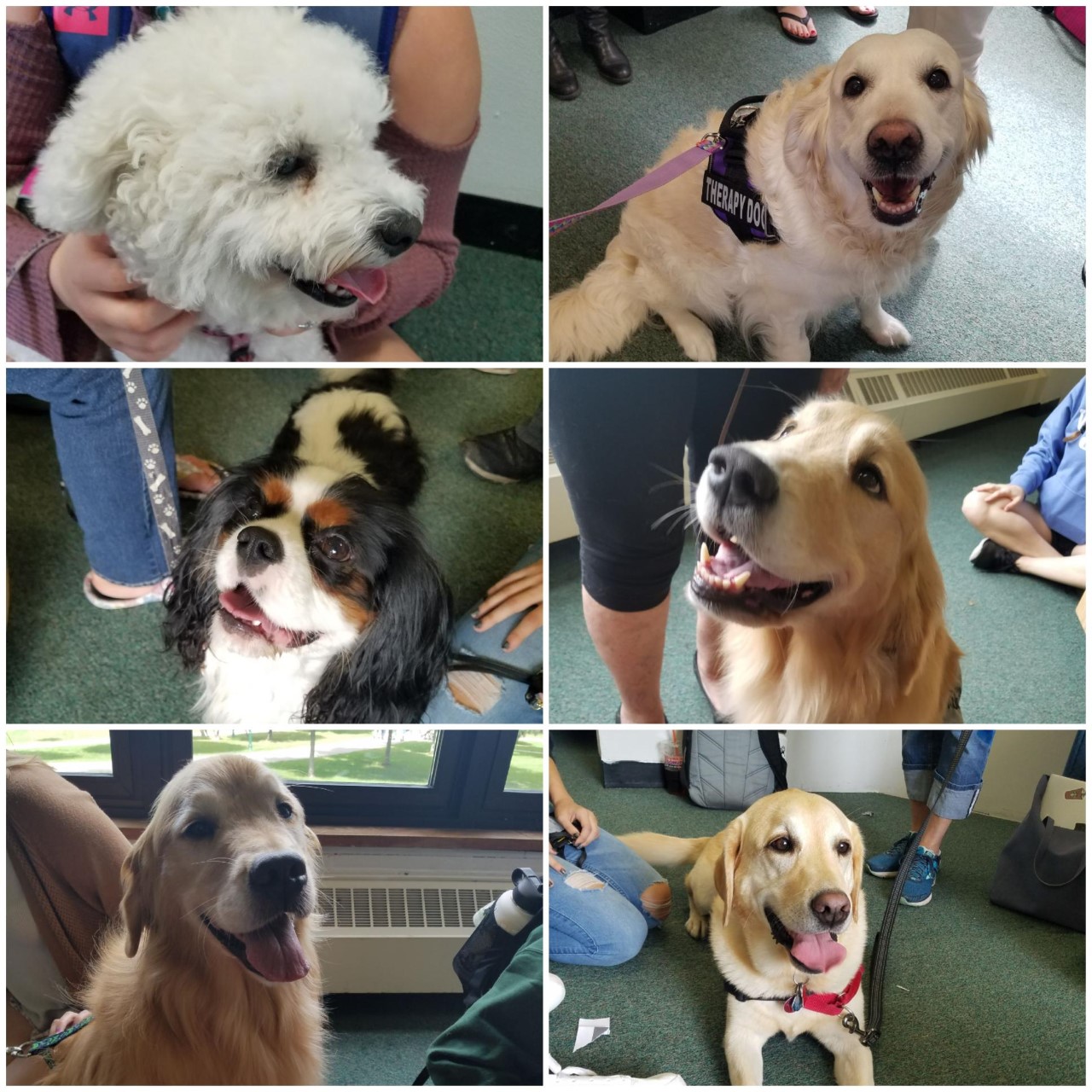 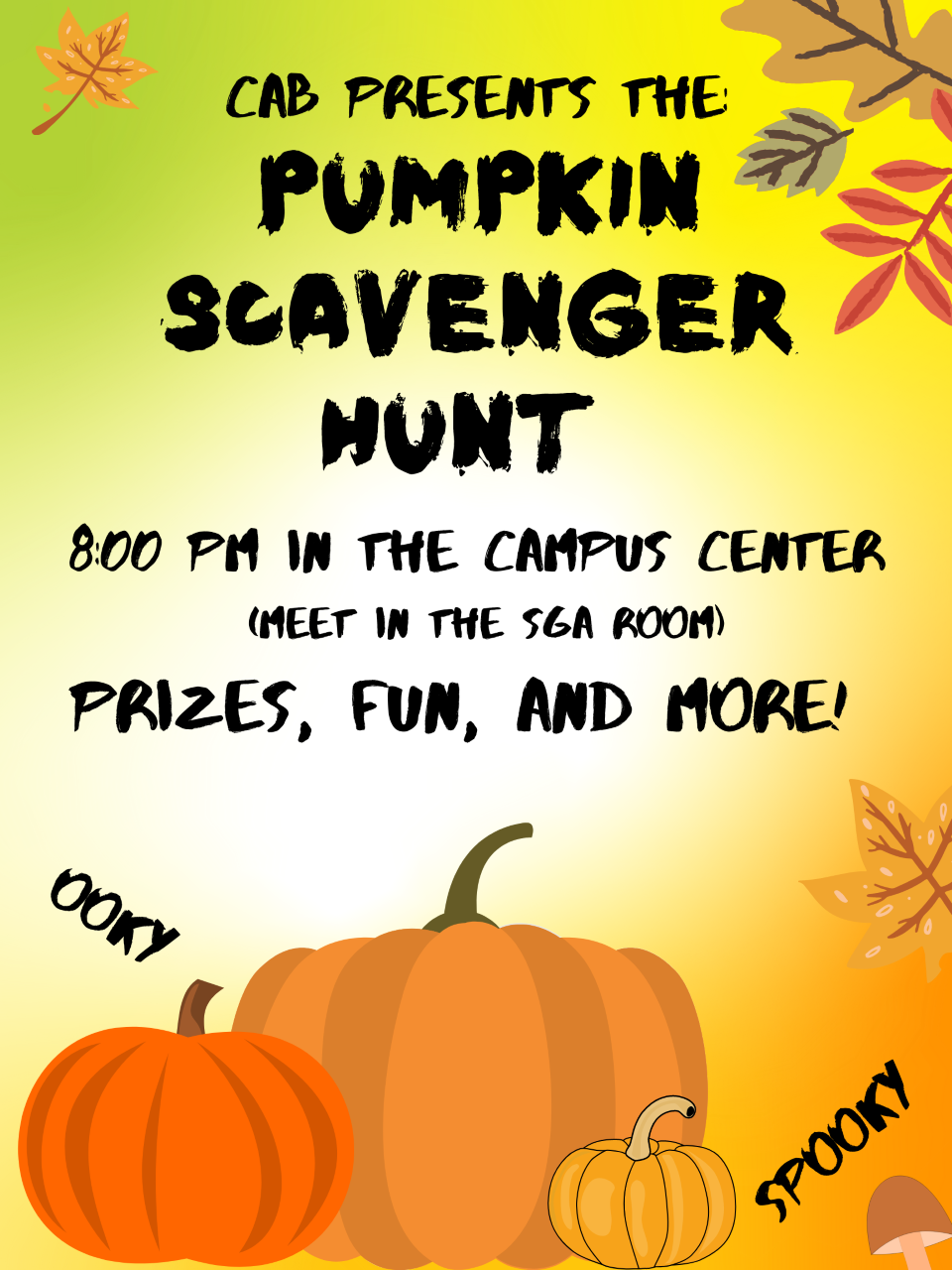 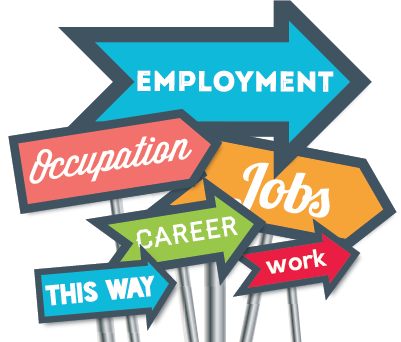 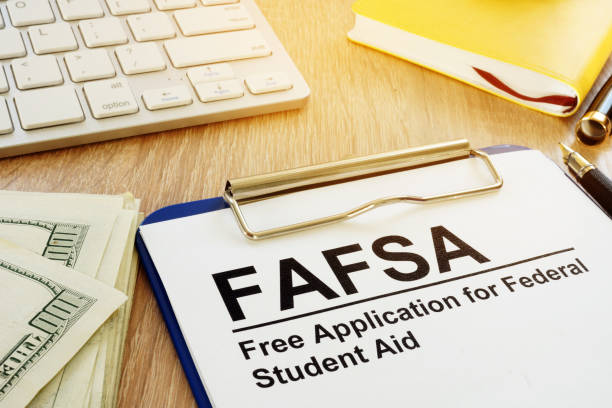 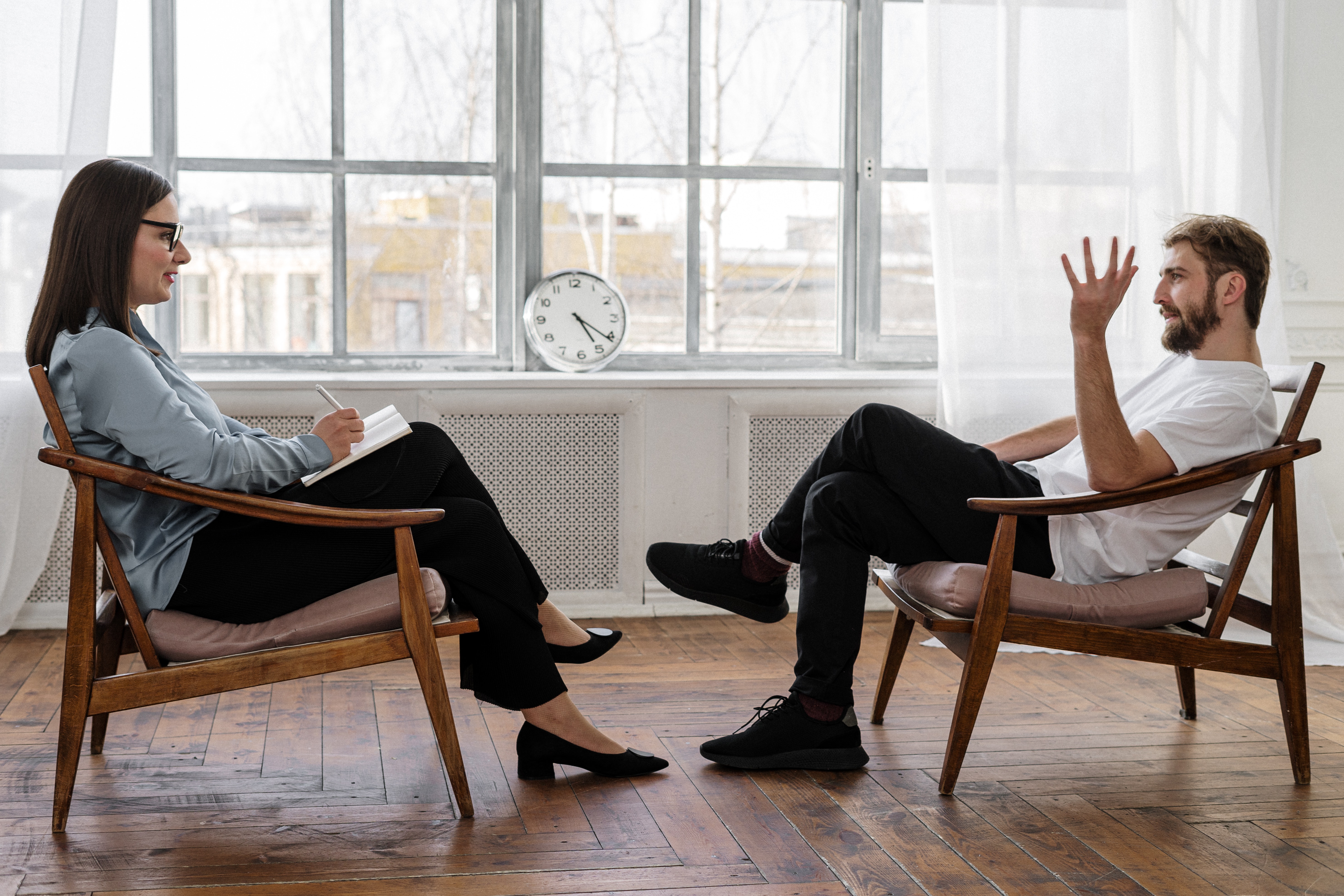