Throughout this month you will see posters and banners going up in celebration! The NAACP hopes that you can use this time to educate yourself and your peers regarding the climate of the relationship between many Native/ Indigenous communities and the U.S. government. We stand in solidarity with the Native American/ Indigenous communities across the Americas!  Happy Indigenous Peoples Month!

“The Library of Congress, National Archives and Records Administration, National Endowment for the Humanities, National Gallery of Art, National Park Service, Smithsonian Institution and United States Holocaust Memorial Museum all join in paying tribute to the rich ancestry and traditions of Native Americans.”

You can also read about how Native American Heritage Month came about on this website.

The following resources are courtesy of the Calvin Coolidge Library’s Blog to help you to learn more about the historic and contemporary experiences of Indigenous People:

The library is featuring books by and about Native Americans this month. You can read memoirs, novels, histories, children’s books, and more, to learn about the experiences of contemporary and historic Native Americans. See the list of books included here. Some examples:

For those who like to learn through other media, Kanopy has a featured set of films for Native American Heritage Month. And you can read about several new television series featuring indigenous stories in this article from The Guardian.

Also included in the exhibit in the library is a set of 3-D printed replicas of arrow points found around Lake Bomoseen in Castleton, from around 12,000 years ago. They were scanned here at CU’s Innovation Lab, and were donated to the college recently as part of the Benford collection. 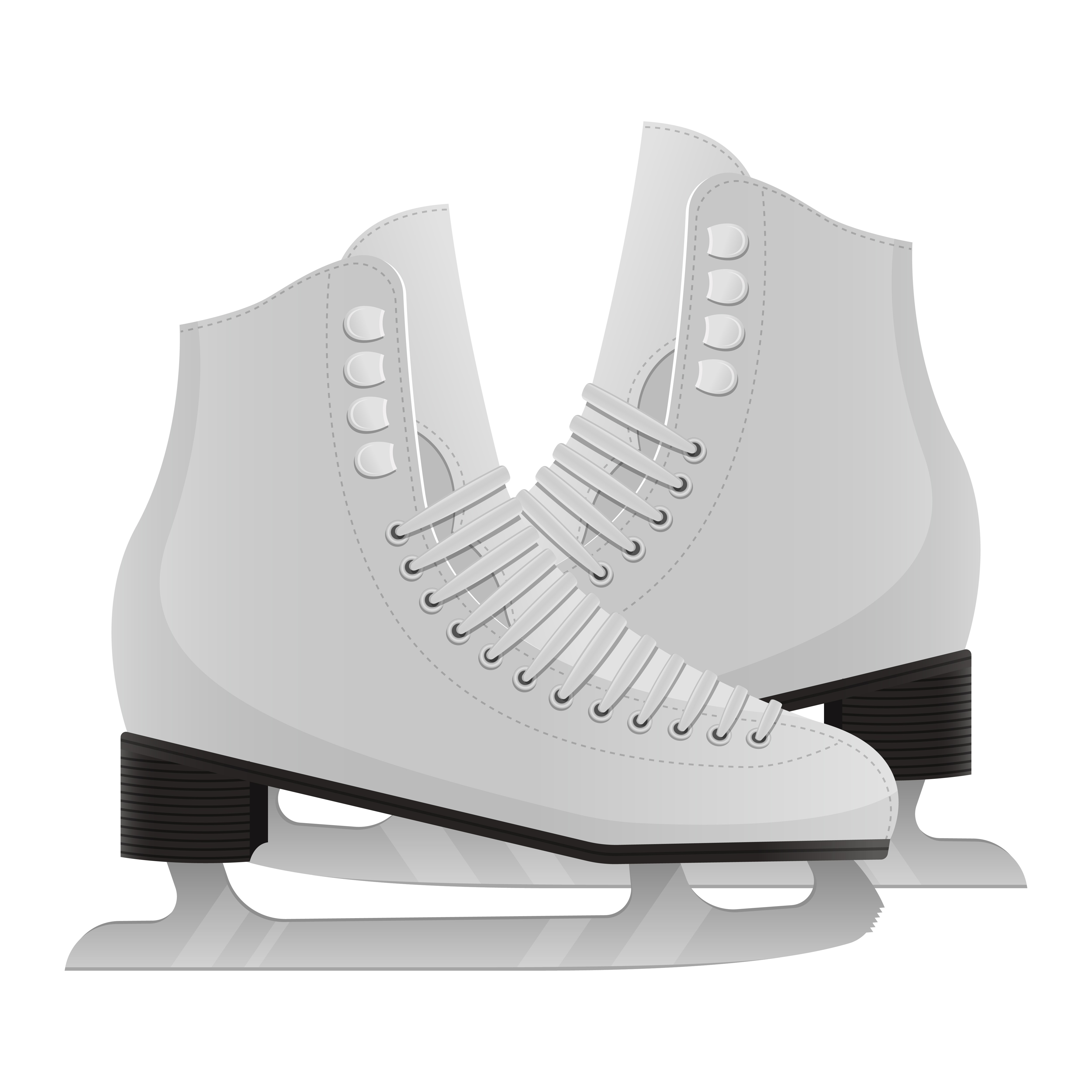 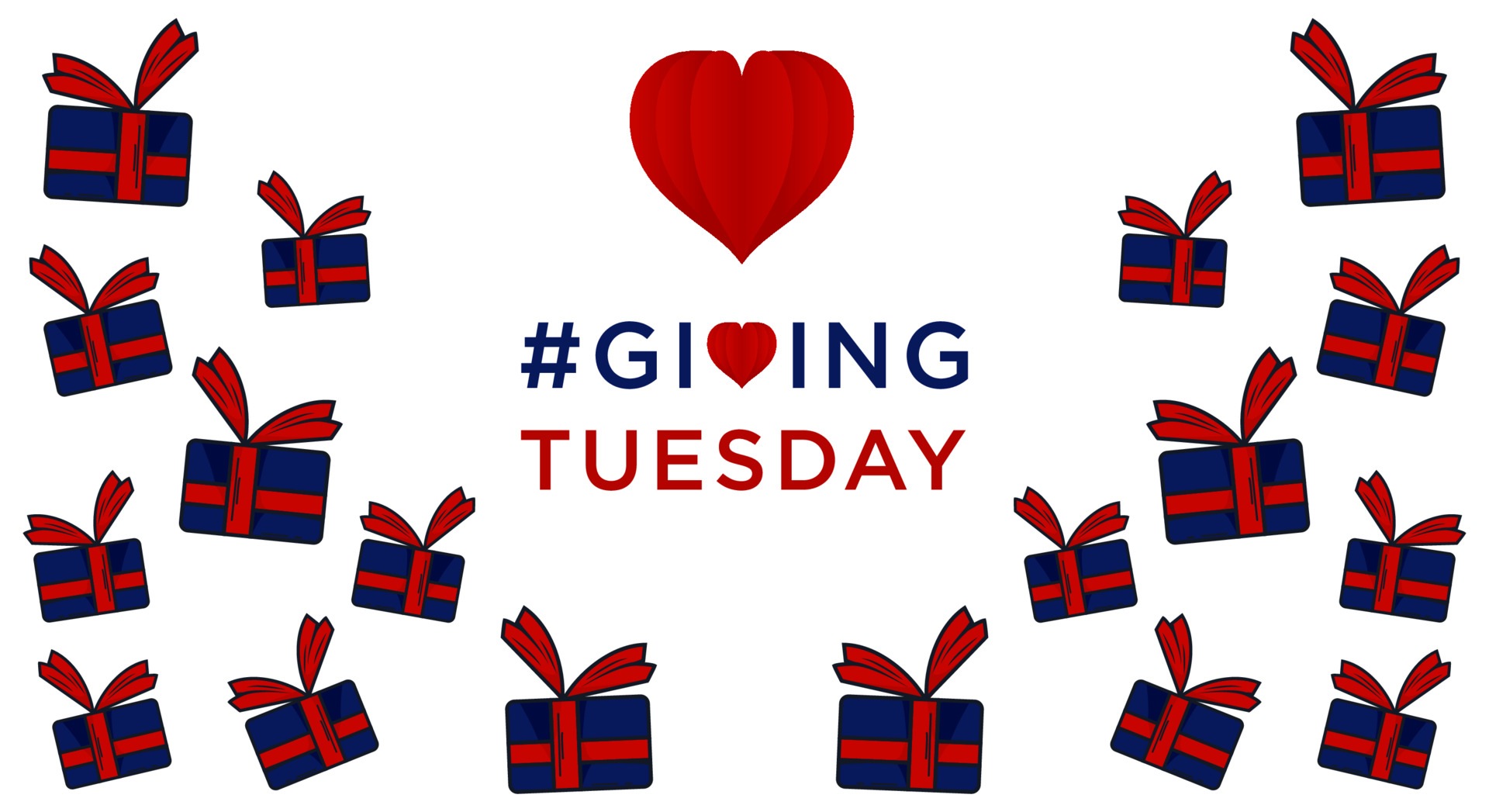 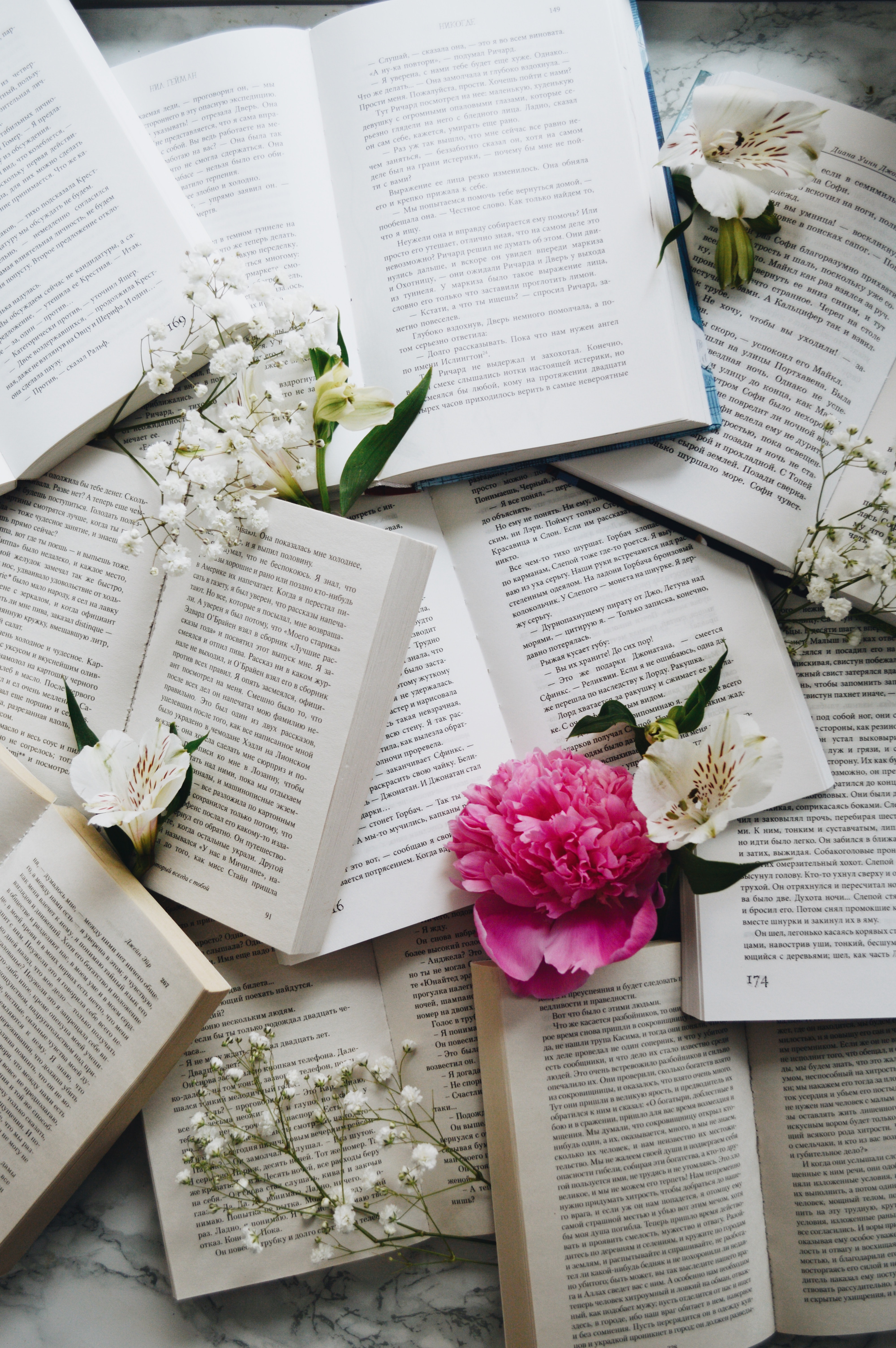 Tutoring When You Need it!! 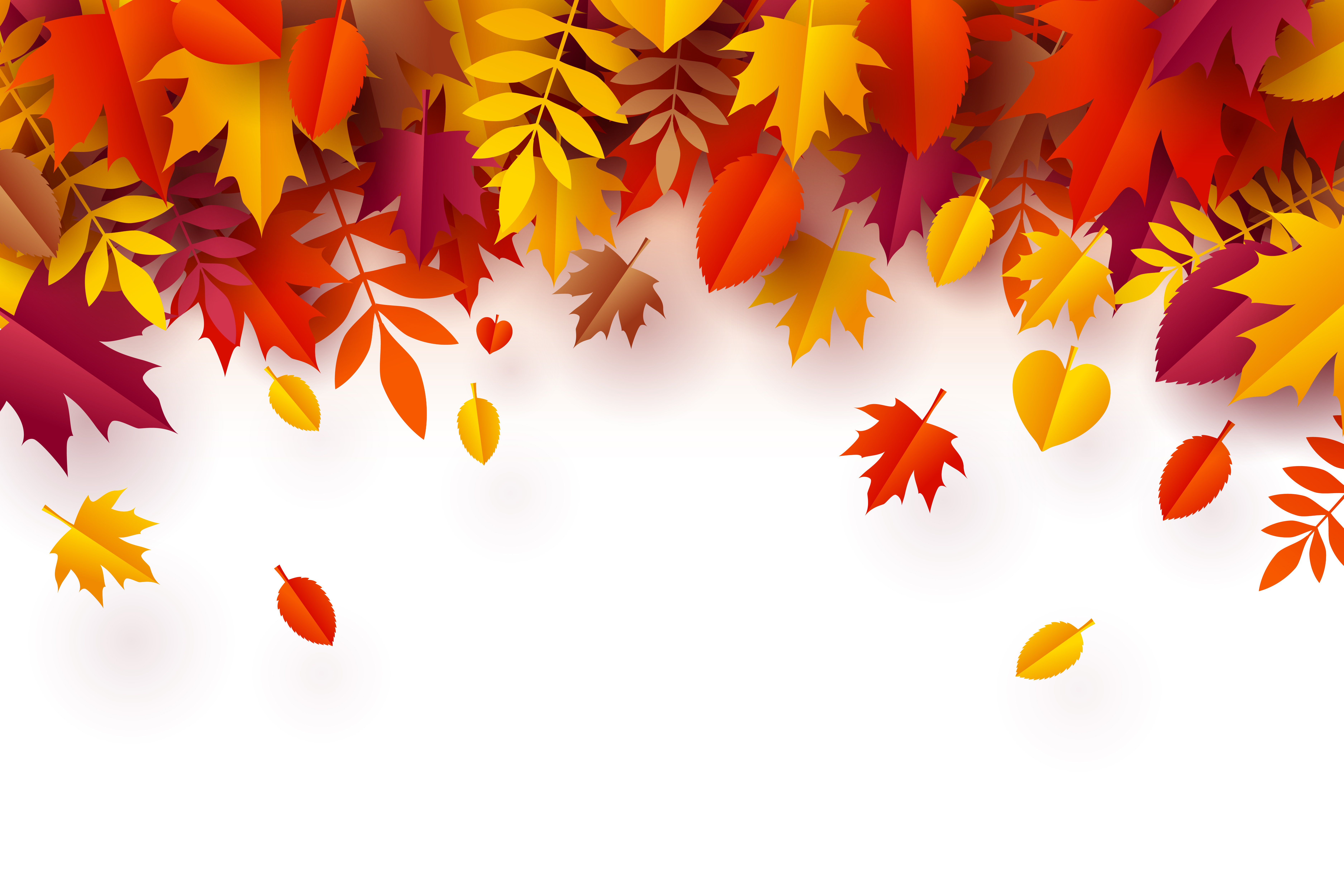 What to look forward to after Break! 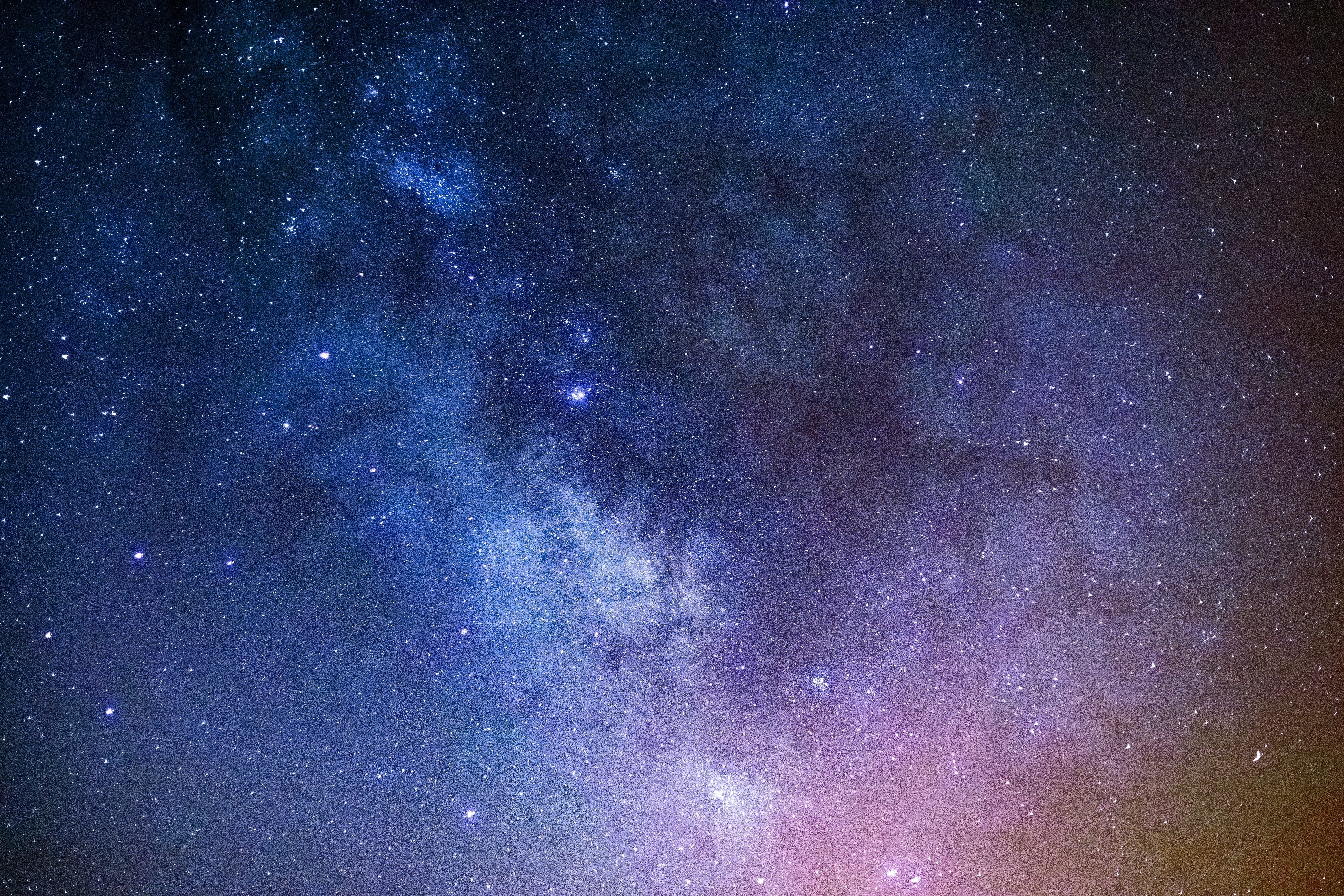