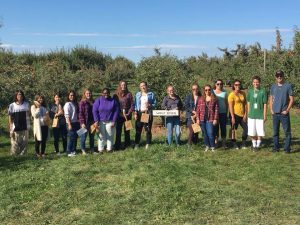 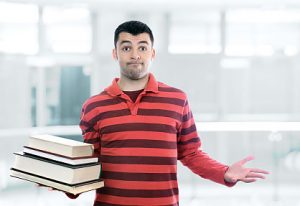 Maybe you always wanted to be a teacher. You enjoyed your time in elementary school, and you love babysitting, right? But then you got to college, took your first education course, and discovered the field is not for you. You still want to work with children, but you’ve decided to pursue social work instead.

Or maybe you came to college because of the nursing program. Your parents encouraged you to become a nurse: that way, you’d always have a job. But you’re really enjoying your psychology course: you actually look forward to doing homework. You’re thinking of becoming a counselor and switching majors – if your parents don’t explode, that is. Then there’s your friend who started off as an exercise science major, but wants to enter the nursing program.

If this sounds like you, you’re not alone. Studies suggest between 60 and 80% of undergraduates change their major at least once. Sometimes, this results in a happier, more successful student: if you love what you’re doing, you’ll be motivated to work hard and reach your goals. But a switch can also add years – and debt – to your college career.

Here are some questions to ask yourself before you change your major:

Only you can answer these questions. But just make sure you weigh your options carefully – and start every new path with a whole heart. 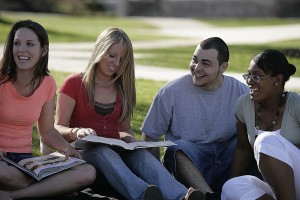 From paying for college to thriving after graduation, we’ve got you covered!

Wednesday, March 23rd. Game of Life. The most fun you’ll ever have learning about saving money and planning for the future. Location TBA. 5-7 pm.

Saturday, April 30th. TRIO Community Service Day. Join students from all over the state and give back to your community. Location TBD. 9 am.