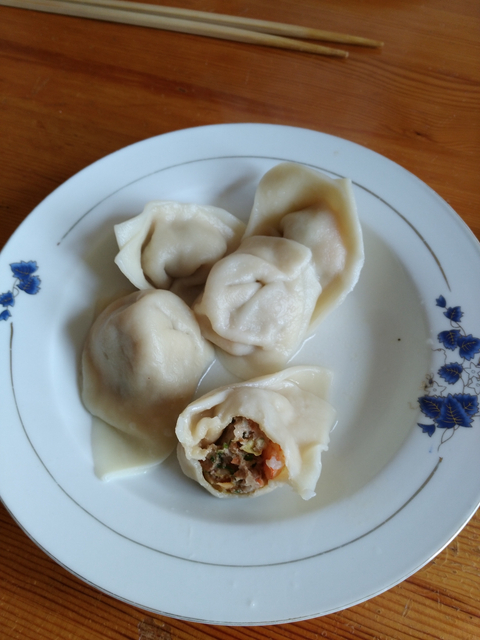 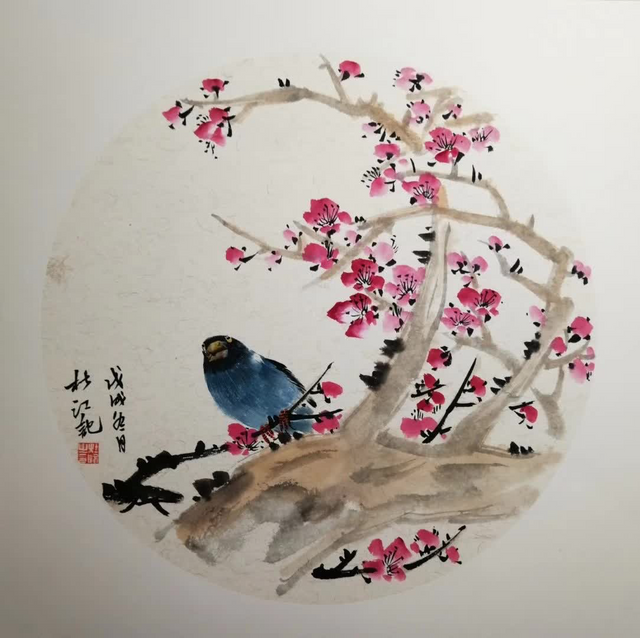 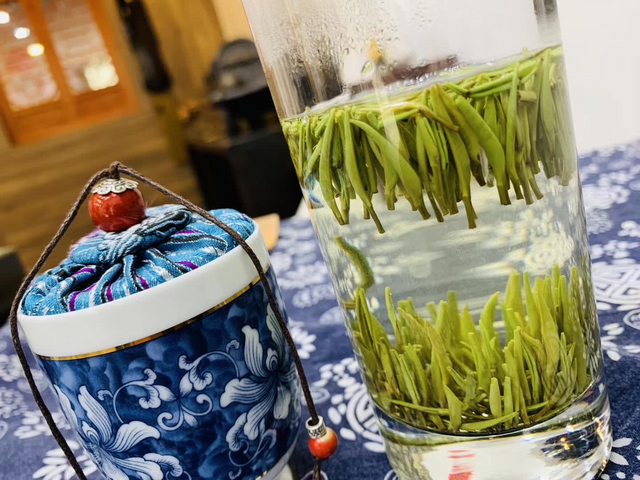 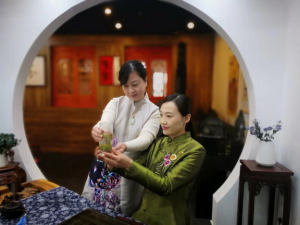 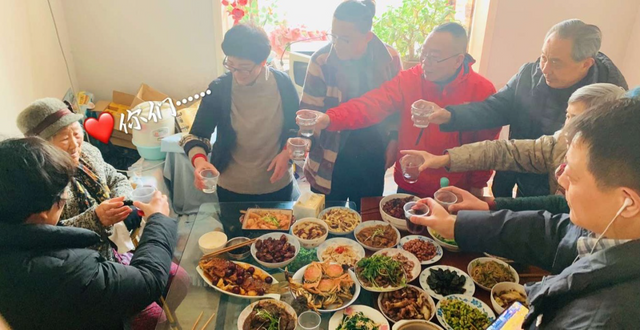 What is your first impression, when speaking of China? What image or word would you immediately have in your mind? The Great wall, the ancient palace, the historical cities, the aesthetic calligraphy, the delicate porcelain, the vibrantly colored silk scarf, the faint scent given by a cup of green tea, the simple-looking dumplings? Some interesting things about China are the followings below.

There are two largest rivers in China, Yangtze River and Yellow River , which are cradle of the Chinese civilization, also form the boundary line between the southerners and northerners in China. There are some key differences in the flavor of cuisines and oral languages. One striking feature is that the food in the south tends to be sweet, and the southerners speak the soft tone language of Wu nong, which is also reflected on the different singing styles among various Chinese operas. Since there’s standard Chinese required to learn in school, there’s no barriers in communication among people from different places. 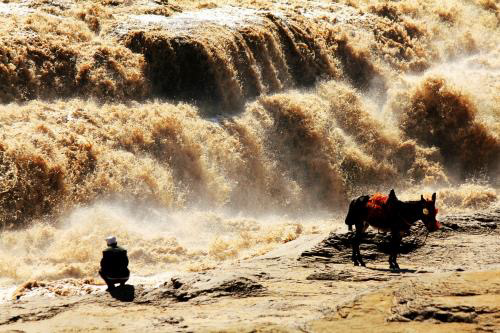 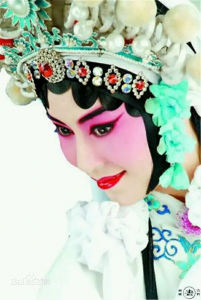 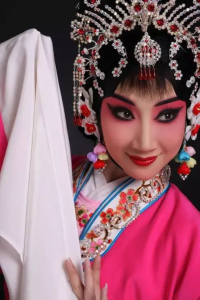 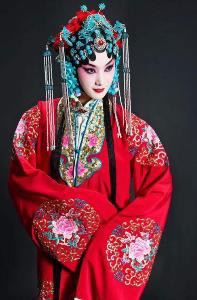 China is a multi-ethnic country, 56 nationalities in total now, the history of which can date back to Qing dynasty (the first united empire in China ( 221B.C.). The Han nationality is the largest one in China. Ethnic groups live together and gradually integrate. However, the population is unbalanced distributed between the east and the west because many people live in the flat and open plains and hilly areas in the east, where are also the first areas to be influenced by the economy reform policy. 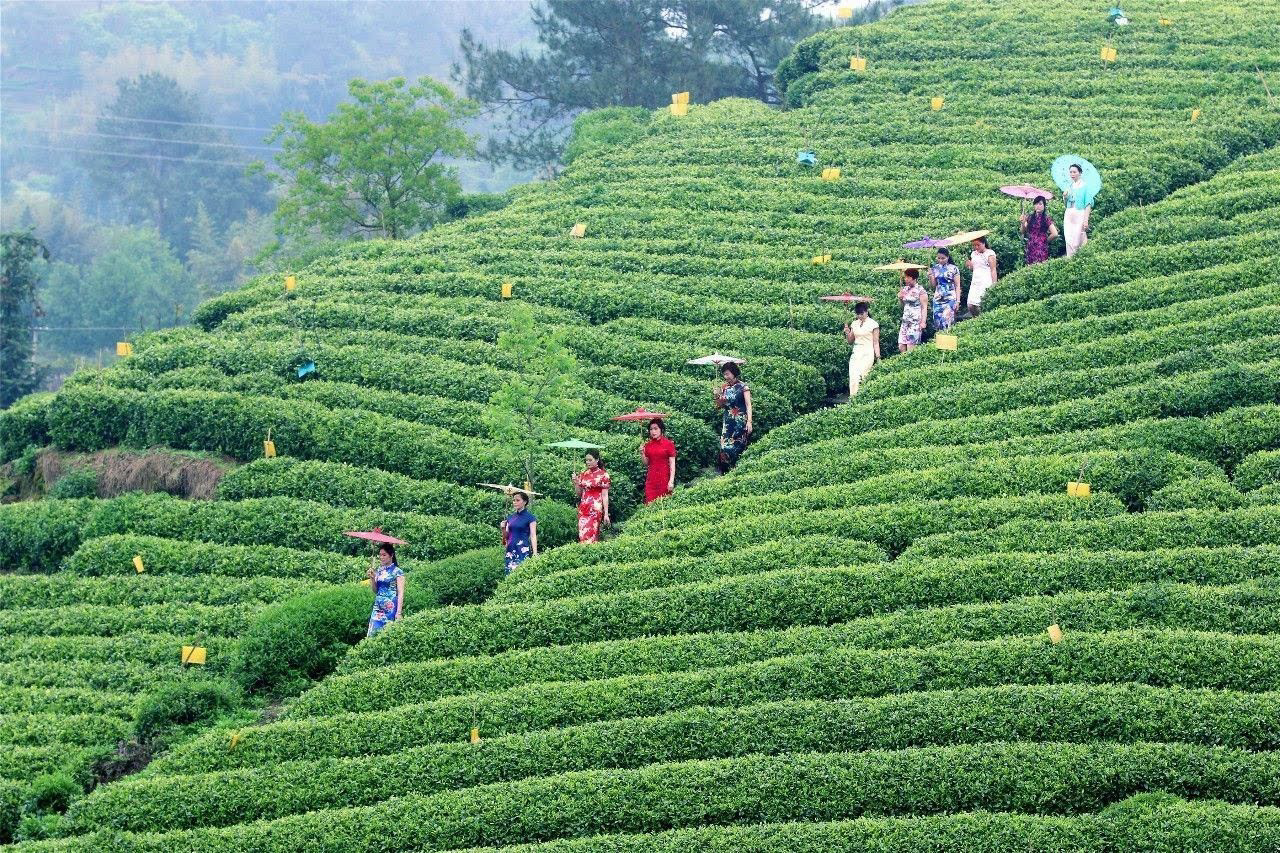 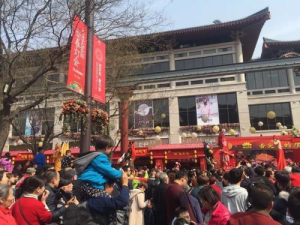 The majority of the population is non-religious, but Confucianism forms the basis of the traditional culture of China, which emphasizes human morality and correct personal behavior. The founder, Confucius (551-479B.C.), gives high value to learning, peace, justice,etc. which are handed down from generation to generation, and fill the descendants with priceless treasure of wisdom. Diligence and courage, hard work and plain living, respecting the old and cherishing the young, striving for self-improvement are all our fine traditions.

China has a long history as an agricultural foundation economy. Nowadays the economical growth relies more increasingly on the development of science and technology. Ma Yun opened the first unattended hotel in Hang zhou one or two month ago. All the attendants there are computerized robots. Hong Kong-Zhuhai-Macao bridge, a huge cross-harbor bridge and tunnel project, was put to use at the end of 2018. To say that it is closely related to people’s daily, we have to mention the internet. Mobile phones are often used to pay for everything in China as long as you’re connected to the internet. We usually use Alipay and Wechat payment systems to complete the payment instead of cash, which brings people much convenience since there’s no need to take cash, especially change with you. 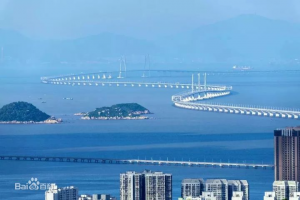 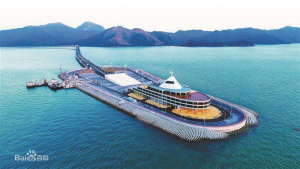 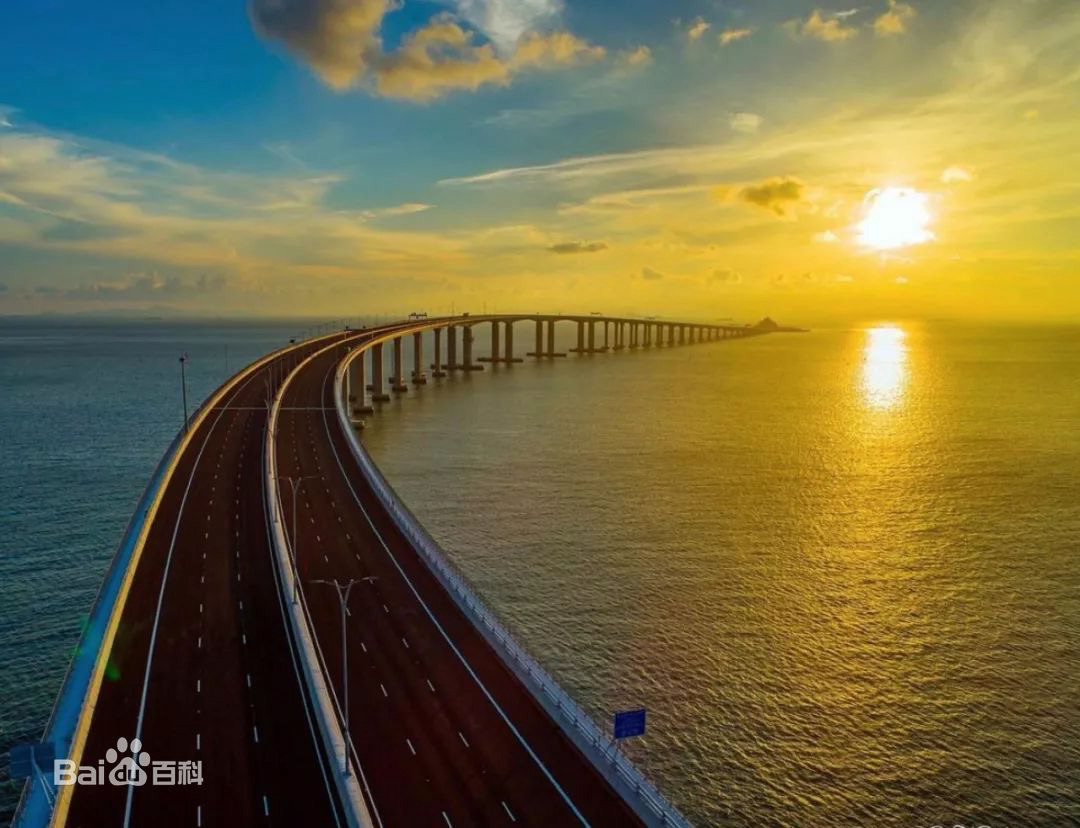 Imperial examination system has existed in China for 1300 years, beginning in Sui Dynasty(605 A.D.), ending in Qing Dynasty (1905A.D.). It emphasizes on the grasp of textbook knowledge about classic Chinese, law, math, etc. In the past, people believe that an intellect must be proficient in all kinds of music, chess, calligraphy and painting. Modern education emphasizes individual ideological and moral quality, ability cultivation, personality development, physical and mental health education.

Taiji quan and Kong fu:
You must have seen a lot of Chinese martial arts films and think the Chinese Kong fu in them is wonderful. But do you know a slow moving Kong fu called Taiji quan? Taiji quan has developed based on the traditional Chinese philosophy of Confucianism and Taoism. It is said that it was created by Zhang Sanfeng in end of Yuan Dynasty(1271- 1368A.D.)and the beginning of Ming Dynasty(1368-1644A.D.). It stresses introspection and implicitness, combines rigidness and softness, overcomes rigidness with softness, reconcile Yin and Yang. It is popular among people because of its functions of cultivating temperament, building up physical fitness and practicing fighting skills. It is the most characteristic representative of Chinese Kong fu. 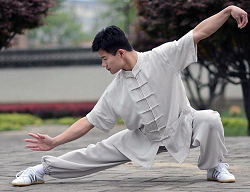 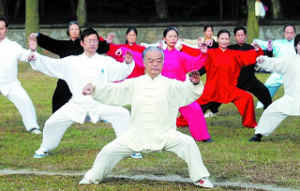 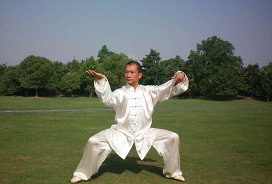 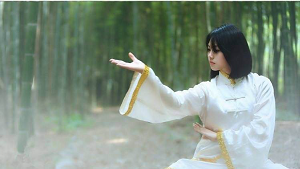 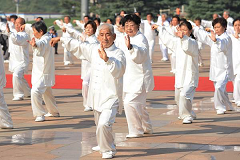 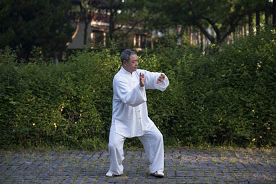