June 29, 2017 / / Comments Off on Making Lifelong Friendships On and Off the Slopes 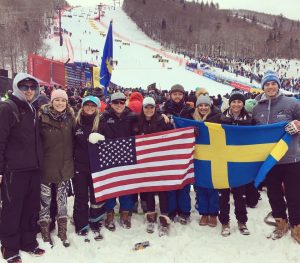 Slowing Down in Sweden