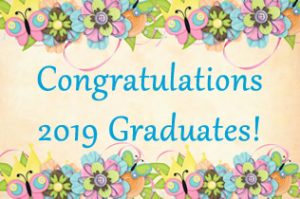 Commencement was Saturday, May 18.  Library staff wish all the best to the 2019 graduates, especially to our student workers who graduated:

We will also miss all the students who were regulars in the library during their time at Castleton.  Congratulations to all and we hope to see you at Homecoming! 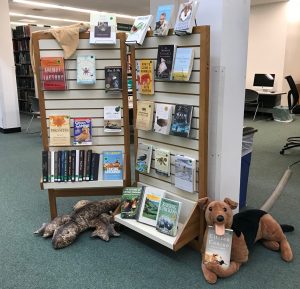 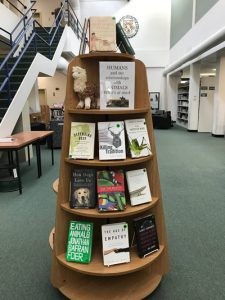